Lomma harbour is situated in Sweden in the Scania by the Oresund. It has a capacity about 200 boats.
2010/09/26
Update

Entrance of the harbor 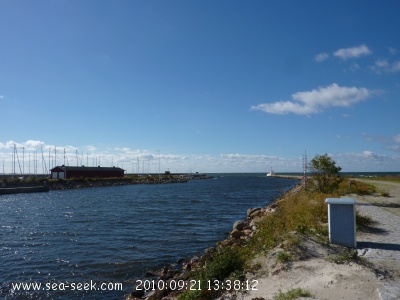 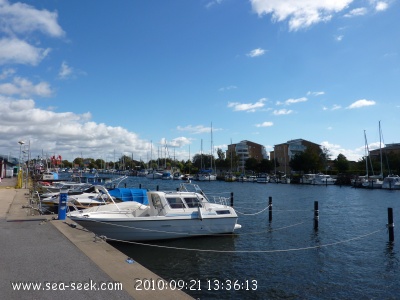 10nm
234°
From both sides of the Øresund trait, the bridge is a striking spectacle.
The 204 m high pylons are visible from far away. The Øresund fixed link is 16 km long and consists of a 8 km long bridge, a tunnel and an artificial island. You can cross the bridge either by car or by train
26 Sep 10

15nm
271°
Nyhavn which means "New harbour" in Danish is a canal situated in the Copenhagen center. It has been built at the end of XVII and is now one of the most famous place in the city. The commercial boats are now replaced by beautiful sailing boats. Along the harbour there are many restaurant. ...
26 Sep 10