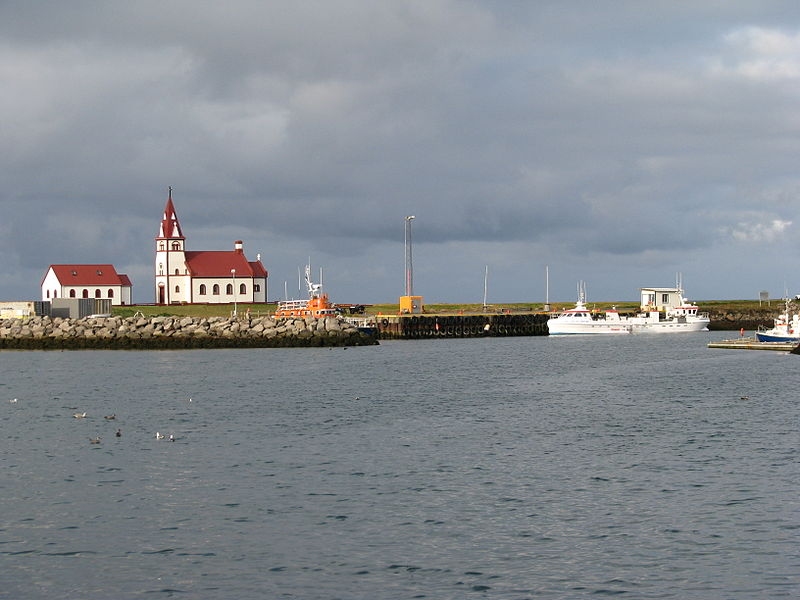 The Maya Civilization spread into the area of Belize between 1500 BC and AD 300 and flourished until about 1200. European contact began in 1492 when Christopher Columbus sailed along the Gulf of Honduras. European exploration was begun ...
22 Feb 21
azerty

Considered a World Heritage Site by UNESCO, of course the Tobago Cays which consist of the uninhabited cays: Petit Rameau, Petit Bateau, Baradal, Petit Tabac and Jamesby. There are plenty of anchorage spots around the cays and its turquoise waters since it is a huge shallow expanse ...
21 Feb 21
azerty

Enter Non Such Bay from the south through Green
Island and the Antigua coast and beware of the Rat Island shoals which are right in the Cape of Clover Leaf Bay.Non Such Bay is very calm, the sea swell being broken by the coral reef which is to the east of the bay. but it is ventilated ...
21 Feb 21
azerty

Puerto Real ,
If you're a "2000boats crowed marina" 's fan you could be a little disappointed here.
First fishing settlement of the island, the bay is very well protected and your boat will be safe, and it's so beautiful there : painted houses with wooden pier, pelican and fregatas
Puerto ...
21 Feb 21
azerty

The beach in Grand Case is long and has fine soft light sand and the  color of the water is beautiful .The seabed offers good holding.
21 Feb 21
azerty

The old city of San Juan is magical. With an old fort high on a cliff overlooking the port entrance, the blue brick cobblestone styled roads, and the alleys of beautiful restaurants and shops our eyes are spoiled from the beauty of it all.
21 Feb 21
azerty

Nautical Guides - Ebooks in pdf format to be downloaded

Ebooks in ".pdf' format adapted to tablet display. Each one groups in one document a complete sailing area. Due to the size of the document, download time can be long.