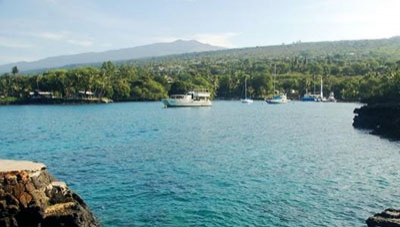 Sites around Keauhou Bay (Hawaii I)