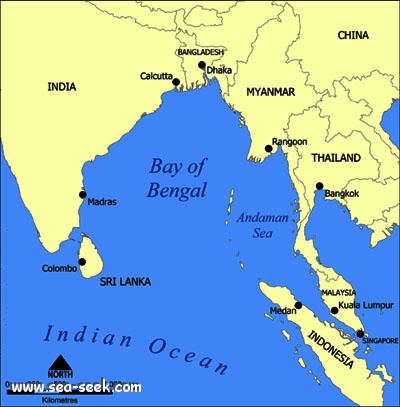 Siti intorno a Bay of Bengal 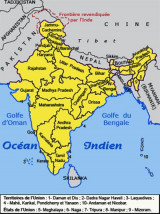 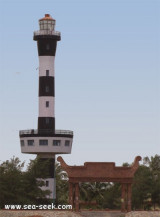 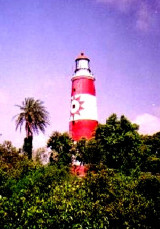