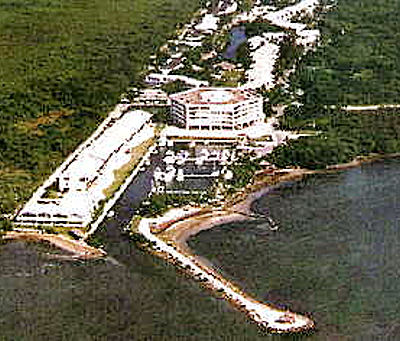 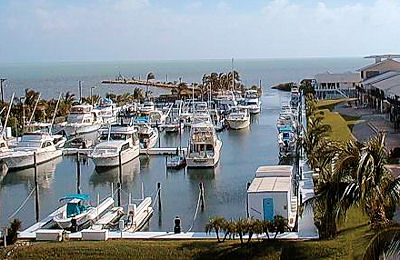 6.2nm
53°
The first underwater park in the U.S., John Pennekamp Coral Reef State
Park encompasses approximately 70 nautical square miles.
It is the coral reefs and their associated marine life that bring most visitors to the park.
Many enjoy the view of the reef from a glass-bottom ...
31 Mar 10
Joëlle

23nm
232°
Long Key was called Cayo Vivora (Rattlesnake Key) by early Spanish explorers, a reference to the shape of the island, which resembles a snake with its jaws open, rather than to its denizens.
In the early 20th century, Long
Key was the site of a luxurious fishing resort that ...
5 Apr 10
Joëlle

25nm
30°
Elliott Key is the northernmost of the true Florida
Keys (those 'keys' which are ancient coral reefs lifted above the present sea level), and the largest key north of Key
Largo. It is located entirely within Biscayne National Park.
It is bordered by the Atlantic Ocean to ...
18 Apr 10
Joëlle

1.6nm
202°
Rodriguez Key is a nearshore mangrove island surrounded by a shallow mud bank. A branching-coral and coralline-algae zone protects the muddy surface and mangroves of the island.Northern anchorage is possible only when the weather is fair.
31 Mar 10
Joëlle

3.2nm
95°
In the Key Largo Area are Mosquito Banks, at a short distance from the Pennekamp Coral Reef State Park. Mosquito Bank overlies a concave low-elevation indentation or reentrant in the bedrock depression beneath Hawk Channel. Sediments in Mosquito Bank are mostly muddy sands with ...
31 Mar 10
Joëlle