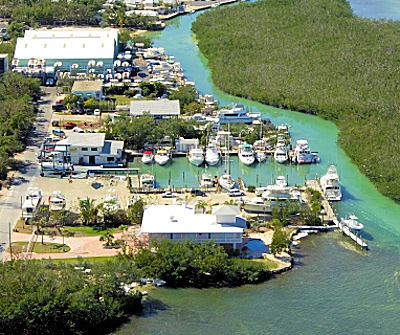 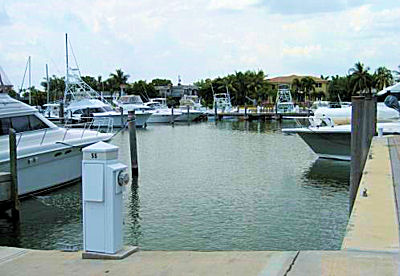 9.5nm
238°
Long Key was called Cayo Vivora (Rattlesnake Key) by early Spanish explorers, a reference to the shape of the island, which resembles a snake with its jaws open, rather than to its denizens.
In the early 20th century, Long
Key was the site of a luxurious fishing resort that ...
5 Apr 10
Joëlle

5.5nm
233°
The island lies to the southwest of Upper Matecumbe Key, and to the northeast of Craig
Key.
All of the key is within the Village of Islamorada as of November 4, 1997, when it was incorporated.
This key is the site of a number of Indian mounds and middens, most of which were ...
22 Mar 10
Joëlle

1.6nm
275°
Shell Key is a large, all-natual body of land that is found S of the ICW's unlighted daybeacon #91. It also lies near the Northerly head various passages.
Shell Key is owned by the state of Florida and is fully protected. landings are not allowed.
16 Apr 12
JB

1.8nm
282°
On the plus side the state maintains a series of five mooring buoys off the key's NW shoreline. There is also plenty of room to anchor.
Good depths of 6 feet or better are maintened to within 100 yards of the isle's NW banks.
This anchorage field affords good shelter to the ...
16 Apr 12
JB

3.6nm
253°
Lignumvitae Key is an island in the upper Florida
Keys. It is located due north of, and less than one mile from the easternmost tip of Lower Matecumbe Key.
The island has the Keys' highest point above sea level of 19 feet (5.8 m), which beats the island of Key West's
Solares ...
23 Mar 10
Joëlle

26nm
242°
Key Vaca is an island in the middle Florida
Keys, located entirely within the borders of the city of Marathon, Florida. It is often incorrectly identified as
"Marathon Key."Key Vaca is located between Fat
Deer Key and Knight's Key. Key Vaca is also connected via bridge to ...
22 Mar 10
Joëlle