Clare Island is an  island guarding the entrance to Clew Bay. The permanent population is around 120 people and the island has a shop with a post office, two bars, a restaurant, a few BnBs, a primary school and a daily ferry service to Roonagh quay.
The island is the highest of all the Irish offshore island and offers excellent hill and cliff walking.
2017/01/2
Update
Joëlle 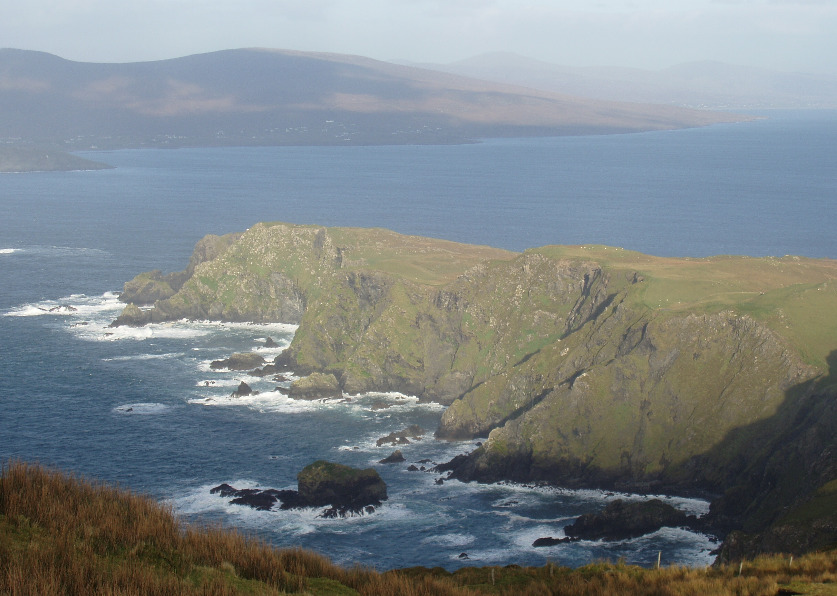 Clare island
The cliff at the Northern tip of Clare island viewed from the top of the island, with Achil beg and the  Southern entrance of Achill sound in the background.
unknown
unknown
2017-01-04
Update
Anonymous 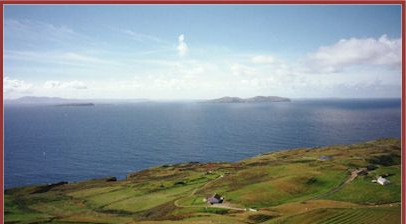 View from Clare Island
View from the top of Clare island looking south towards Caher and Inishturk, with the Connemara mountains in the background
unknown
unknown
2017-01-04
Update
Anonymous
Share your comments or photos on "Clare Island"

2.3nm
102°
The harbour on Clare Island offers good shelter from all wind with West in them, but is completely open to Easterlies.
Do not come alongside the new (outer) pier, which is used by ferries. It is possible to dry out alongside the inner pier, or indeed anywhere in the inner harbour, ...
3 Jan 17
christophe

28nm
354°
On the 11th March 1861 at midday, the lighthouse tower was struck by the sea,l smashing 23 panes, washing some of the lamps down the stairs, and damaging the reflectors with broken glass beyond repair. So much water cascaded down the tower that it was impossible for the keepers ...
1 Jan 17