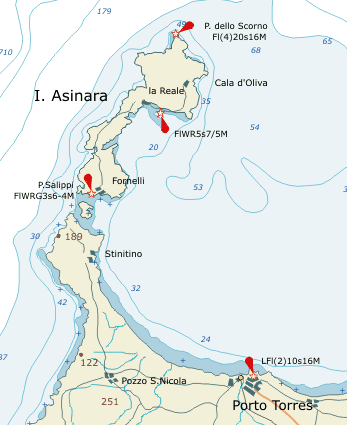 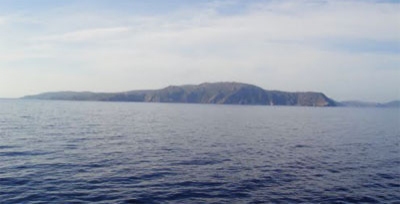 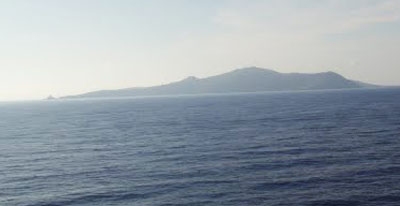 Asinara is the second largest island of Sardinia after Sant'Antioco. A Marine Reserve was created arounds the island and the Fornelli passage.
This island has been declared National Parc.

It is a narrow territory stretching from North to South, with a very indented coastline, which highlights the great variety of habitats.

The W coast of the island is inaccessible and barren. The E coast is partly rocky, partly sandy, and fringed with rocks, except along the NE part which is generally steep-to.
The buildings of a penal colony are situated on the N side of Cala d’Oliva, which is entered 2.5 miles SSE of Punta Caprara.

The island has an extremely peculiar historical, environmental, and juridical situation. Although the first evidences of human presence date back to the Neolithic Age, the environmental features of the area have been preserved thanks to a series of events which gave it the name of "Isola del Diavolo" ("Devil's Island"): it was a health center of quarantine, a camp of imprisonment during World War I, and one of the most important Italian superprisons during the terroristic period of the 70s and during the struggle against the organized crime, until the Park was established.

This more than a century long isolation led on the one hand to the creation of the island's aura of charm and mystery, and on the other hand to the indirect conservation of some integral and virgin areas which transformed it into an international unique and invaluable heritage.

'' The island houses a penitentiary, so it is forbidden to dock and anchor near the coast. "
Against, the'' 'Rada della Reale''' is excellent shelter against Mistrale.