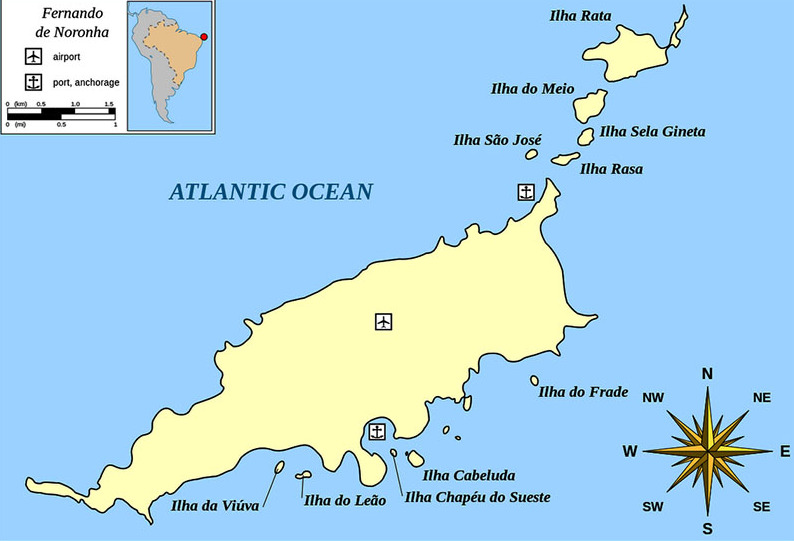 The life above and below sea is the main attraction of the island. Sea turtles, dolphins, albatrosses and many other species are frequently observed.
2016/01/12
Actualizar
Joëlle
Comparta sus comentarios o fotos en "Fernando de Noronha archipelago (Rio Grande do Norte Brazil)"