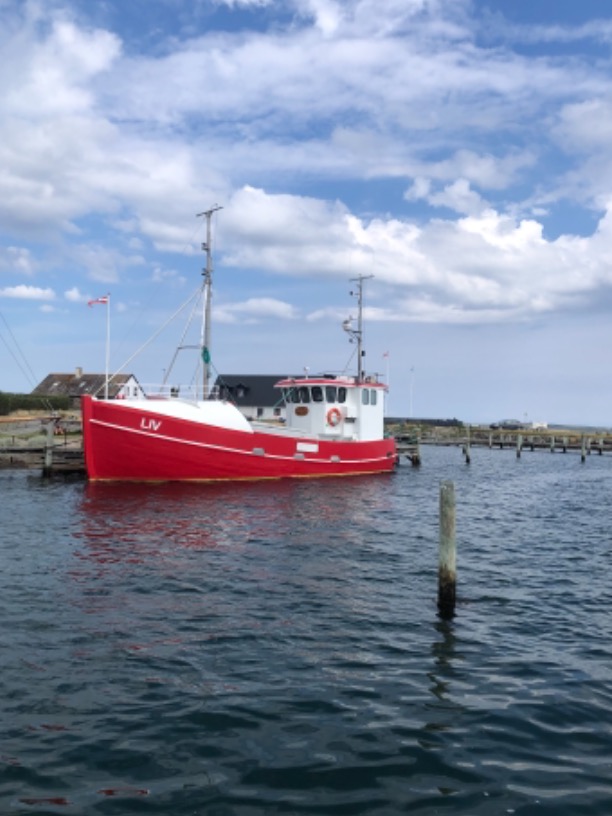 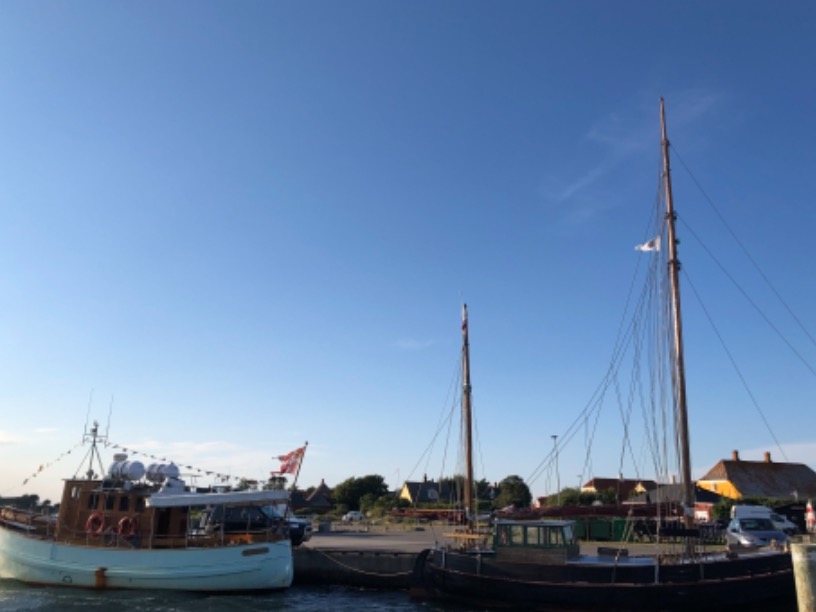 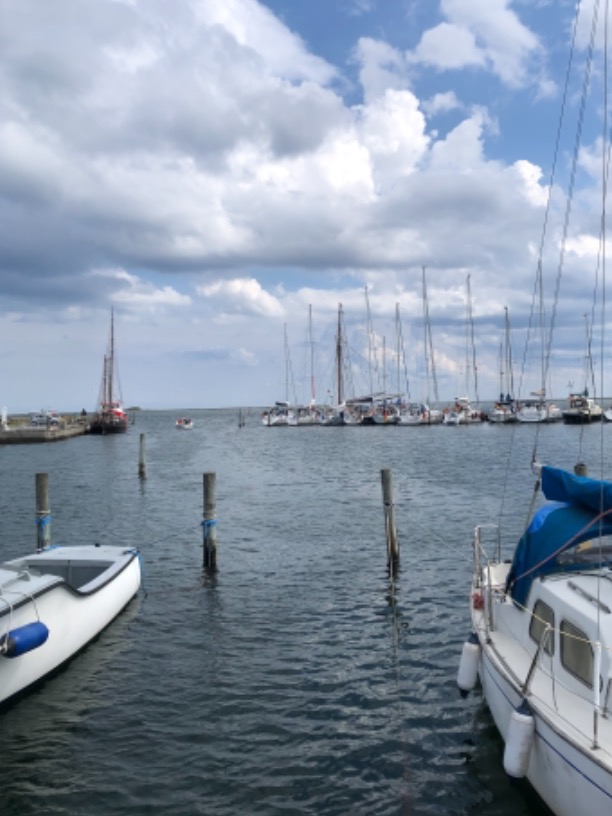 North-east of Samsøe Island, on the edge of the Stavnsfjord, is the small natural harbor of Langør. You can anchor in the bay to the east except in southerly winds.

8.9nm
200°
Vesborg LighthouseSamsøScenic conspicuous Samsø lighthouse located on the old medieval voldsted Vesborg on Samsø southwest corner. In the middle of mounds built Mon lighthouse in 1857-58, where parts of the old moat lies around the lighthouse. It was built while Skagen gray lighthouse ...
30 Sep 10

7nm
289°
Tunø Church
Tunø church listed in young gothic time (c. 1300). It is in the late Gothic period has been extended with a porch, west tower and a choir extension eastward. At the same time were inserted cross vault  in the original building, the church received its stepped ...
15 Dec 09
holger

11nm
338°
Sletterhage LighthouseHelgenæsOn the soutwestern ornaments of Helgenæs is Sletterhage lighthouse. Located  off  the gulf of Århus, Århus Municipality had set up a lighthouse here already in 1872, and this lighthouse was taken over by Lighthouse-administration in ...
15 Dec 09
holger

12nm
142°
Revsnæs LighthouseWest of KalundborgRevsnæs lighthouse was built in 1844. After England 1807-14 war ships were increasingly way through the Great Belt and from the Baltics. Thereby avoiding the healthy to pay customs at Helsingør. In 1830 sent the 12 skippers in vain a letter to ...
22 Sep 10
dd