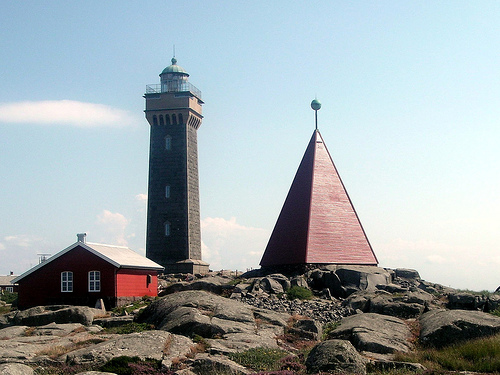 31nm
281°
The Gray LighthouseSkagenIn 1857-58 Skagen new lighthouse was built by architect N.S. Nebelong little further out towards the branch than the white lighthouse. The 46 meter tall lighthouse ia built on a formidable foundation consisting of 429 meter long piles stk.16 is struck ...
22 Sep 10
dd