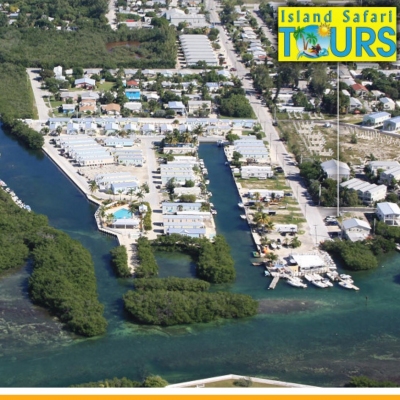 Siti intorno a The Keys ( Florida) 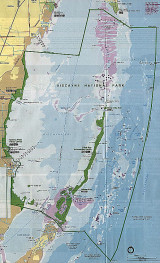