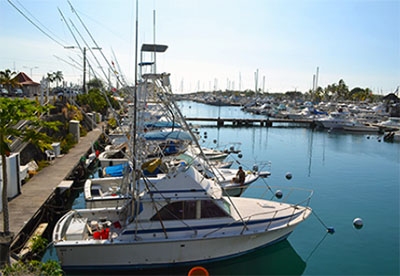 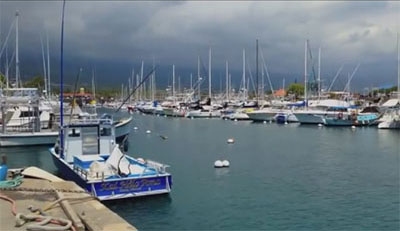 Siti intorno a Honokohau harbor and marina (Hawaii I)