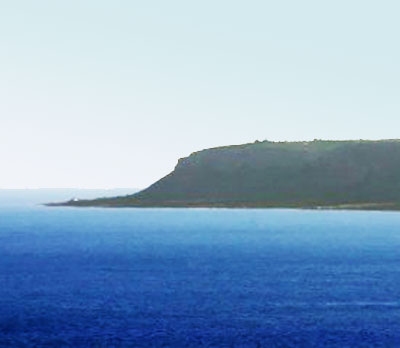 Coming from S Cape marks the start of the Bay of Alicante.
The lighthouse is a tower on top of the cape, to 138 m above sea level, about 360 meters from shore.
A submarine pipeline (gas) lies 5 miles N of Cabo de Santa Pola and is marked by a lighted buoy at its seaward extremity.
Several gas storage tanks stand near the shore of the bay, W of this terminal. It is reported (1994) that vessels up to 140m in length and 8.5m draft can be handled here.
2012/05/20
Aggiornare
Jojo 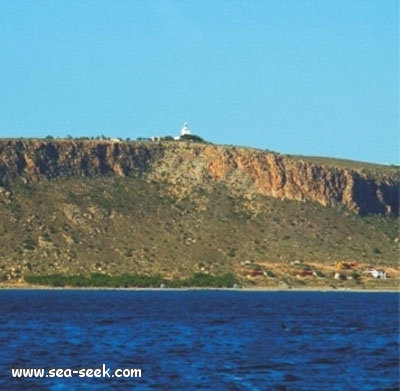 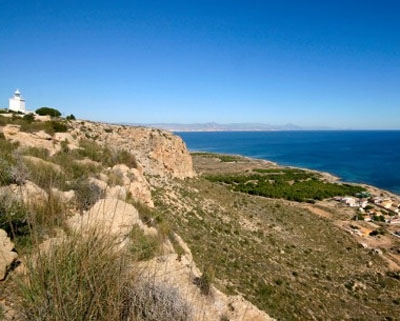