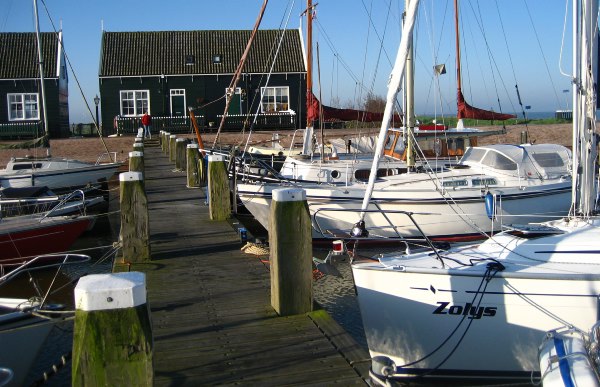 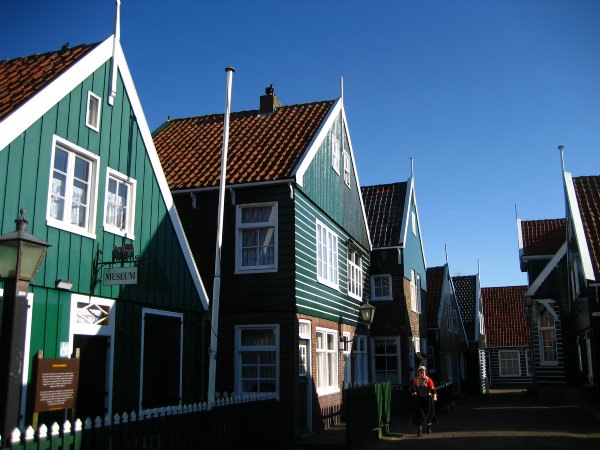 Marken is a peninsula alongside the picturesque Markermeer, the South part of the Ijsselmeer, Marken is well-known for its characteristic wooden houses.
Former island, which nowadays is connected to the North Holland mainland by a causeway.
A really nice place to visit
2007/12/31
Mettre à jour
Partagez vos remarques ou photos sur "Marken"