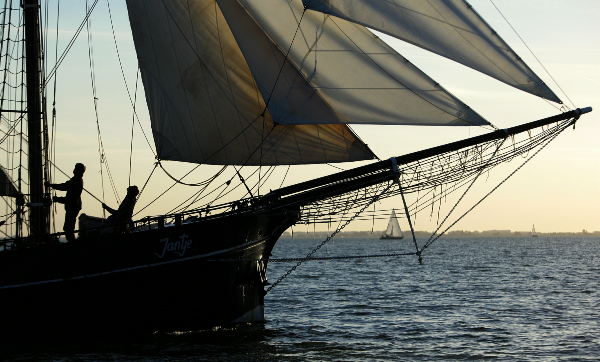 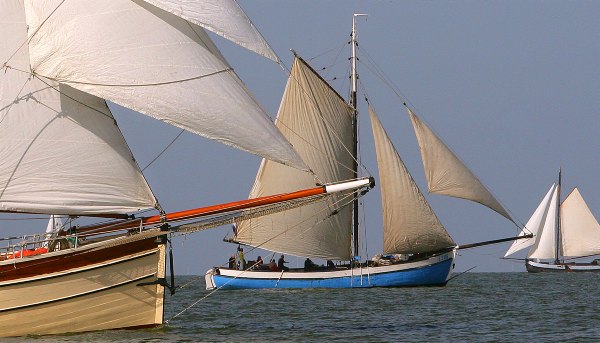 The ?sselmeer or Lake ?ssel is a shallow lake of 1100 km² in the central Netherlands created in 1932 when an inland sea, the Zuiderzee, was closed by a 32 km dam, the Afsluitdijk. The ?sselmeer is the largest lake in Western Europe.
In 1975 the ?sselmeer was further split in two by the completion of the Houtribdijk, now also called Markerwaarddijk, which runs from Enkhuizen southeast to Lelystad. This former southern part of the ?sselmeer is now the hydrologically separate Markermeer.
2007/12/31
Mettre à jour
Zolys
Partagez vos remarques ou photos sur "Ijsselmeer"