The Isles of Scilly with their 150 islands, islets and titled rocks are a popular destination. St Mary's is the largest of the islands.

Many of the uninhabited islands are protected as nature reserves and there are some restrictions regarding landing or approach which must be observed. Islands which are open all year: White Island, off Samson;
Rosevean; Gweal; Samson; Eastern Islands; St Helen's; Puffin Island;
White Island off St Martin's; Northwethal Tean (Please take care not to disturb the ringed plovers and terns nesting above the high water mark on this island).
Islands closed from April 15th to August 20th, except by permit: Annet; Norrard Rocks including Castle Bryher, Illiswillig, Maiden's Bower, Mincarlo and Scilly Rock; the Western
Rocks including Crebwethan, Gorregan, Melledgan, and Rosevear; Stony
Island and Green Island off Samson; Menavaur off St Helen's.

All vessels are prohibited from anchoring in the channel or harbour approaches. No charge for keelage outside the harbour limits: other anchorages at New Grimsby, Tresco Channel, Porthconger, Watermill Cove and Porthcressa

Visitors are requested not to use moorings belonging to local residents. 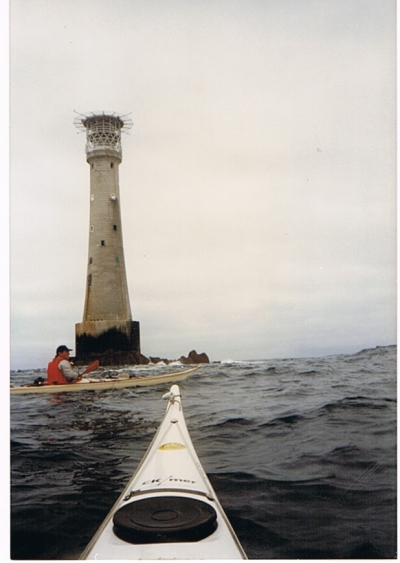 1.2nm
16°
St Mary's  harbour is privately-owned by the Duchy of Cornwall. The harbour office is located on the Quay and is open from 08.00 - 17.00 daily.Communication with harbour office on VHF Channel 16, working Channel 14. Please contact the Harbour Master for allocation of deep water ...
1 Feb 12
Atb

32nm
67°
Newlyn is a popular stopover point for boats en route for the Isles of Scilly or for crossing the English Channel to Brittany. Newlyn harbour is accessible at all states of the tide.
The harbour is contained by a long North Pier with its adjacent fish market and the shorter South ...
1 Feb 12
Atb

33nm
66°
Penzance harbour is a popular Mount's Bay mooring point for visitors' yachts and the berth of the Scillonian ferry which travels between Penzance and the Isles of Scilly.Penzance harbour has a wet dock capable of holding craft drawing ft (4.5m) and a drying harbour. The wet dock gates ...
1 Feb 12
Atb

41nm
80°
The cove is situated on the eastern side of Mount's Bay and on the western coast of the Lizard peninsula. The harbour entrance is open to the south-west but is protected by the natural breakwater of Mullion Island half a mile (0.8 km) offshore. The village of Mullion and ...
8 Oct 15
Atb