Cooley's Landing Marine Facility is dedicated
to the memory of William Cooley, one of Fort
Lauderdale's
founding settlers.
It is situated next to the recently
completed arts and science district, featuring the
Broward Center for the Performing Arts, the
Museum
of Discovery and Science and Esplanade
Park, with
its navigational exhibits. In addition, the
Himarshee
Historic District's shops and restaurants, as well
as Las Olas Riverfront, a multi-million dollar entertainment
complex, are within walking distance. 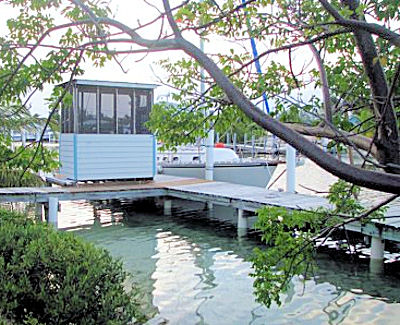 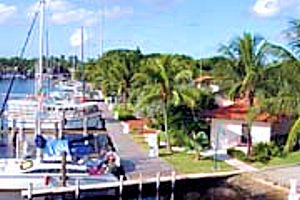 17nm
176°
Miami Beach occupies the barrier beach that separates the ocean from the upper part of Biscayne Bay and is also an important yachting center. A number of causeways, with bridges over the channels, form good highway connections with Miami and the mainland communities.
The city is ...
8 Apr 10
Joëlle 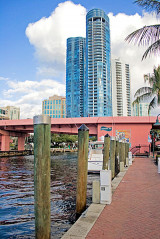 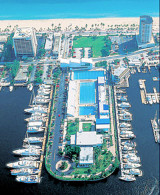 2.2nm
85°
The Las Olas Docks facility is conveniently located on
the Intracoastal Waterway and only steps from the breathtaking
and newly revitalized beach.
Completely renovated in
1998, the facility features a  marina designed
primarily for large vessels and offers ...
17 Apr 12
JB