The Isle of Purbeck is a peninsula, the S extremity of which is formed by Saint Alban’s Head. The Solent lies between the Isle of Wight and the mainland. This stretch of water provides access to the ports of Southampton and Portsmouth. Selsey Bill is located 11 miles E of the E end of the Isle of Wight.

From Start Point to the Bill of Portland, the ports of Dartmouth, Torquay, and Brixham offer the only shelter in S and SE gales. During such storms the sea breaks right across the entrances of the small ports along this part of the coastal stretch.

The tidal currents are fairly strong off Start Point, and very strong off Bill of Portland. In the W part of the bay between the two points the current is weak, but becomes much stronger towards Portland Peninsula.

Midway between the two points the current attains a maximum spring rate of 1.5 knots. The currents in the bays on either side of the Bill of Portland form strong eddies. There is a N set into either bay, and a S set, S of Bill of Portland. The current maybe felt 8 to 10 miles W and E, and 5 to 6 miles S of the peninsula.

Vessels are advised to keep well S of the Bill of Portland to avoid the currents. 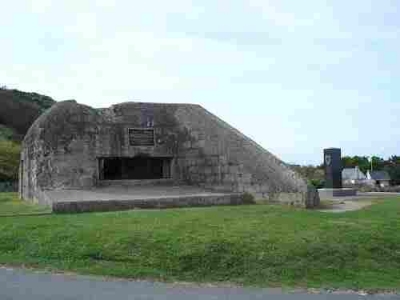