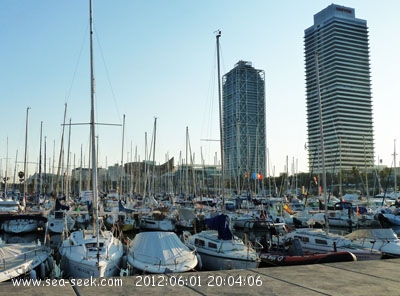 Visitor: Upon arrival, the boats are moored at the wharf home, right next to the service station so that the harbor master shall give them up. Ask preferably a place on the platform 5 and as close to a toilet to avoid the inconvenience of restaurants, bars and nightclubs.
Electrical outlets Model "Barcelona". The supplied adapter (against deposit) at the harbor has only the male part. You will need to mount it!
Supermarket on the lower floor of the shopping center "El Centre de la Vila" rear port as an extension of the east pier.
Internet service, WiFi: Your computer will tell you four or five available wireless access ... Unfortunately visitors do not have right!
2012/06/22
Aggiornare
Jojo 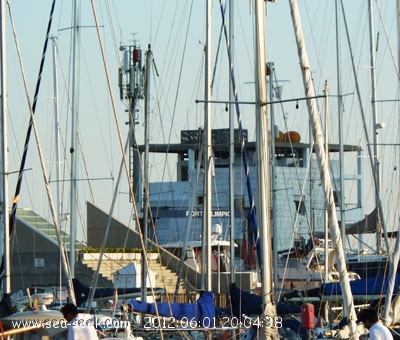 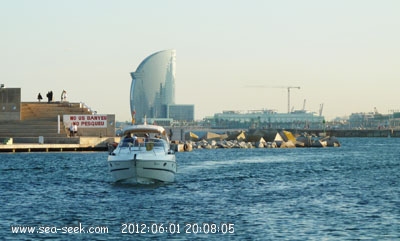 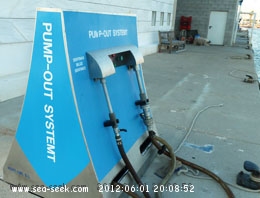