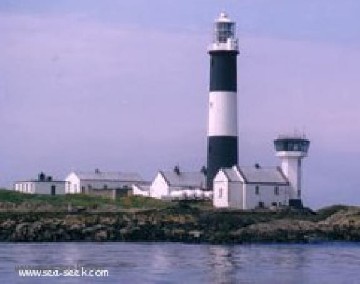 43nm
356°
Campbeltown Marina is a brand new facillity opened in June 2015 and is situated in the Town Centre at the head of the deep, sheltered waters of Campbeltown Loch on the Southeastern aspect of the Kintyre Penninsula. It is within easy reach of the Antrim Coast, ...
4 Jan 16
Calum Lawson