Castletown is a heritage harbour consisting of outer and inner drying harbours. It is mainly used by inshore fishing vessels, local and visiting pleasure craft and occasional coasters.
Berths available
On approach it is important to pass the red Can buoy (Fl.R 3s) which marks the Lheeah rio rocks, to port. The Breakwater Head lighthouse (white tower Red band Oc.R 15s) transit with the Irish Quay lighthouse (white tower red band Oc.R 4s) lead at approx. 323 degrees. It is advisable to pass to the North East of this transit to pass clear of a training wall from the Breakwater Head.
2007/12/16
Aggiornare 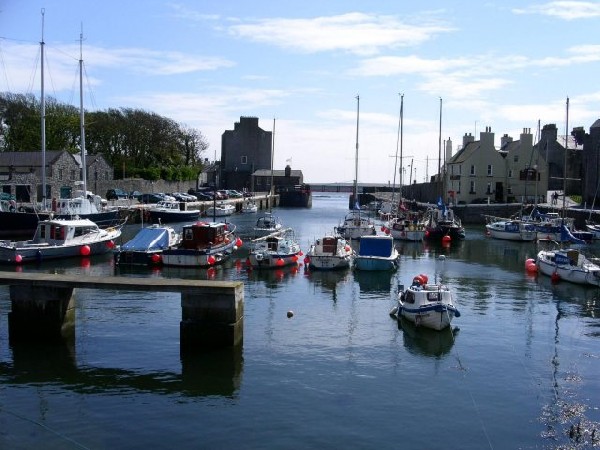 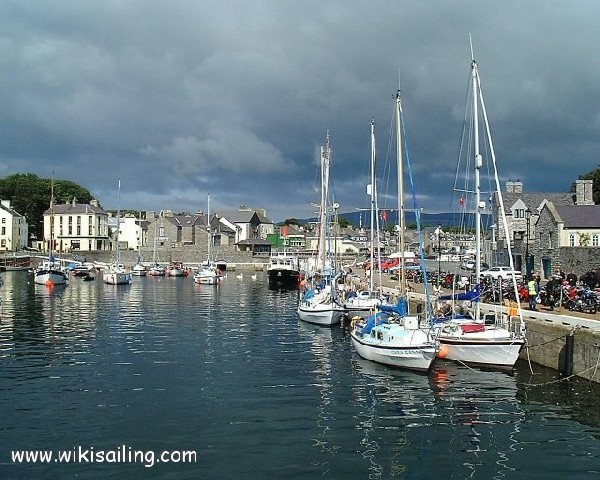 7.8nm
53°
The inner harbour marina (accessible at approximately high water +/- 2 hours) is the main area for visiting leisure craft to berth but there are also berths in the outer harbour which are less dependent on the tides. A summer only pontoon is available for short periods at all states ...
16 Dec 07