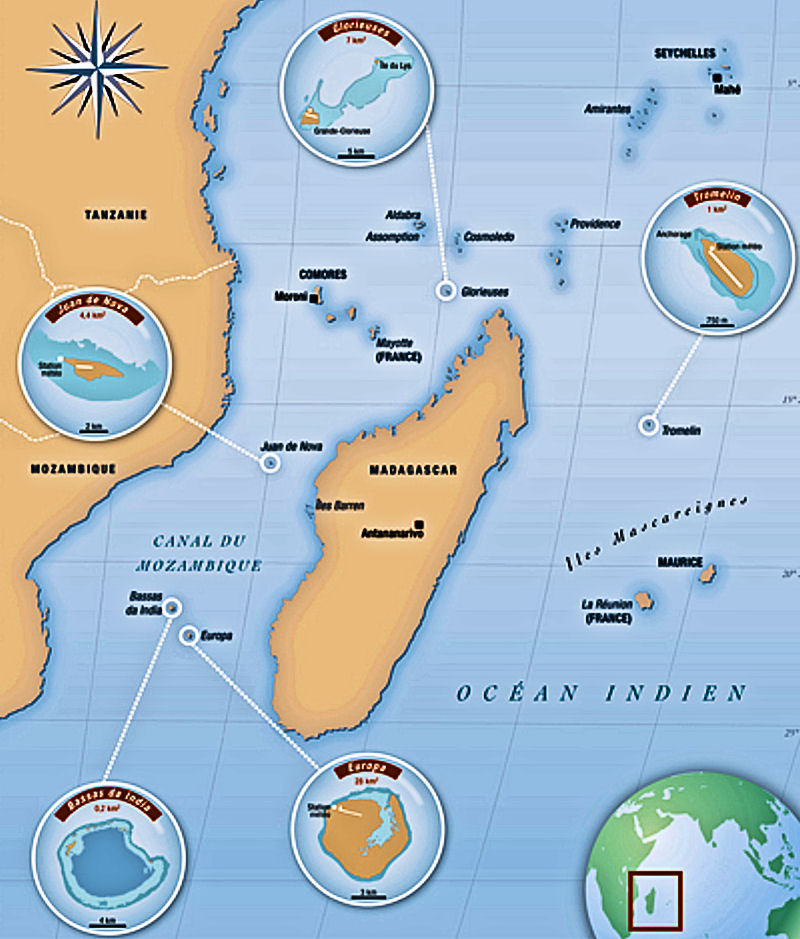 Europa Island, Bassas-da-India Island, Juan-de-Nova Island, the Glorious Islands, composed by Grande Glorieuse Island and Lys Island, and finally Tromelin Island, the latter being the only one outside the Mozambique Channel.
The Scattered Islands is one of the five districts of French Southern and Antarctic Lands, a French overseas territory with no permanent population. Fourteen soldiers and a gendarme take turns every forty-five days on the main islands, except on Tromelin, occupied by meteorologists. The latter is claimed by the Republic of Mauritius while all others in the canal are claimed by Madagascar.
The Scattered Islands are located:
in the Mozambique Channel, between Mozambique and Madagascar for, from north to south: the Glorious Islands, Juan-de-Nova Island, Bassas-da-India Island
and Europa Island, east of Madagascar for Tromelin Island.In addition, the Glorious Islands are surrounded by the Seychelles in the north as well as the archipelago of the Comoros in the west;
Tromelin Island is surrounded to the south-east by Reunion Island and Mauritius, to the east by the Cargados Carajos Archipelago and to the North-Northeast by the Agaléga Archipelago. .
Sparse on a sea route frequented for more than 3 centuries (Spice Route, Mozambique Channel) these low islands lined coral reefs have caused a multitude of shipwrecks, as evidenced by the many wrecks, vestiges of ancient and contemporary ships that s' there are stranded over the centuries.
2019/06/18
Mettre à jour
azerty
Partagez vos remarques ou photos sur "Les îles Eparses de l'Océan Indien" 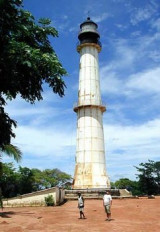 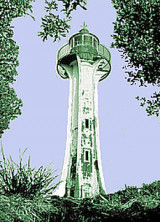