Krka River northwest of Sibenik is 72 km long and covers 109 km ², the channel is simple and door lights.
At about 2.5 nm ahead of Sibenik, a road bridge crosses the gorge, and just beyond there is a power line. Max air draft is 28 m under the bridge and the line. In this zone, shallow waters along the shores.
The river shrinks then and is divided into two parts.
NW arm towards the village of Zaton. This part is used for rowing races, there are buoys in the channel without fire.
The arm would lead to Prukjansko Jezero, Lake 2.5 NM 1 NM long and wide. Two power lines cross the channel before Prukjansko Jezero, their T. Air is over 29 m.
The lake shore is bordered by a shallow (1-8 m) dotted with rocks emerging or flush. Rocks along the shore in places.
You can anchor in various bays around the lake.
Krka river flows into the lake to the E. Up the river Krka to Skradin, the channel is again narrow and winding.
We can moor at the marina and Skradin visit the waterfalls in the appendix.
National Park Krka Falls has 7 along its route. The falls are from 200m to 400m in width and height of the drop is 45.7 m. It is a spectacle, magical! Krka Falls bounce off 17 benches of travertine constantly training. The site is considered the most beautiful karst of Europe.
Anchoring is prohibited in front of Skradin, but the authorities allow boaters to temporarily anchor the night must go to the marina.
The strength of the current in the river varies with the time of year.
In summer the current is negligible, but at other times of the year or after heavy rain, it can reach 3 knots in areas closest.
2011/07/4
Mettre à jour
Jojo 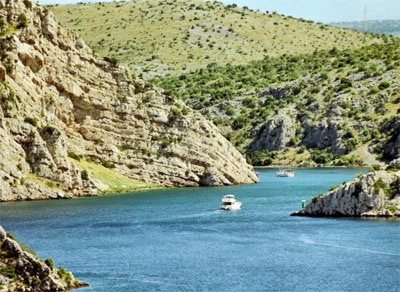 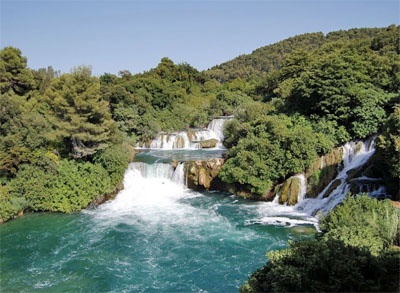 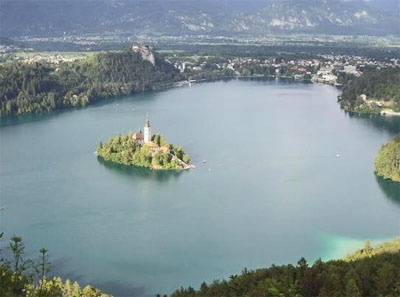 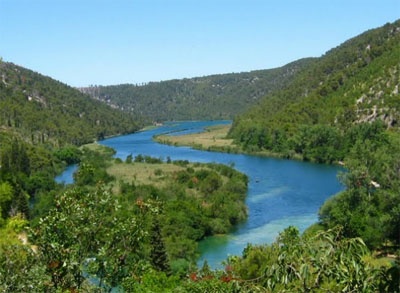 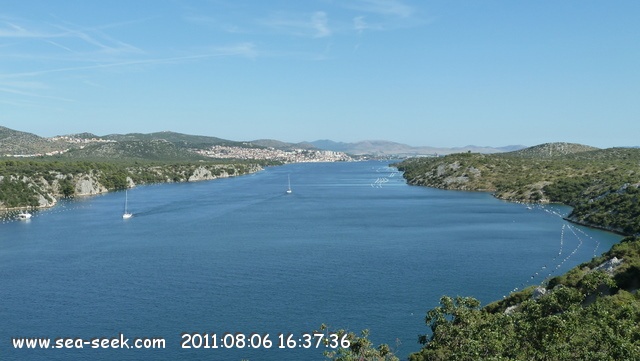 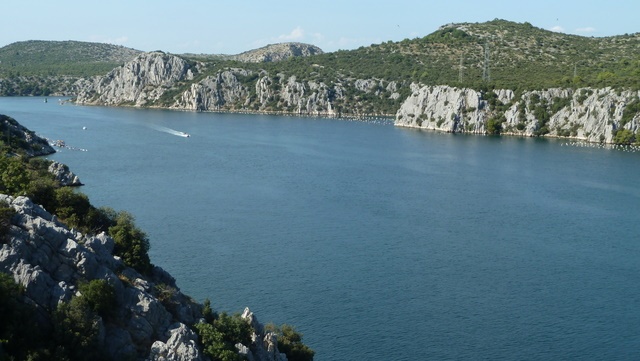