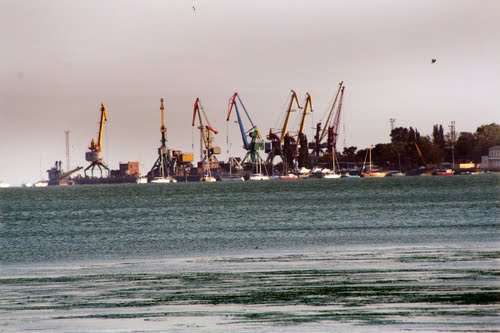 197nm
228°
Formalities -
Feodosia is a port of entry. Officials will come to the yacht. The crew should not attempt to leave the yacht until all formalities have been completed.. One days notice should be given prior to departure. Berths - Alongside the pier or where directed.
3 Feb 09
anonymous