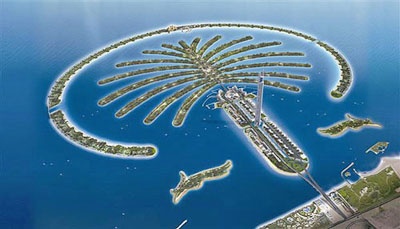 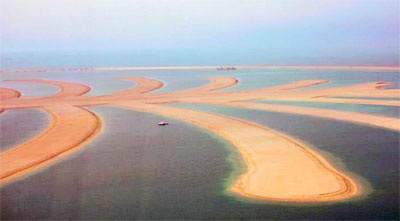 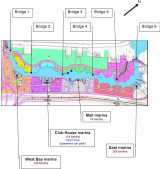 24nm
31°
The Palm Deira is an artificial archipelago under construction, located alongside Deira town.The largest of the three Palm Islands, Palm Deira on completion will cover an area greater than the city of Paris. Featuring 8,000 two-storey houses, villas, and town homes, it is a ...
15 Oct 11
Joëlle