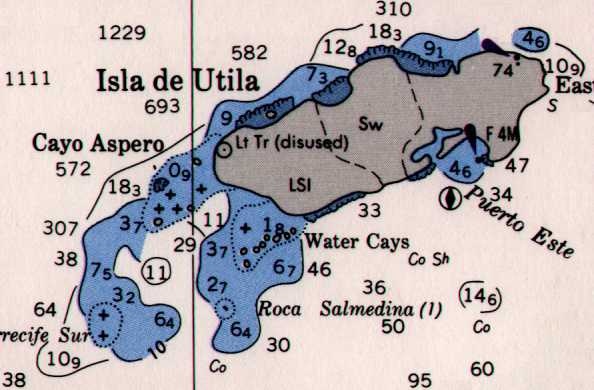 81nm
334°
The Great Blue Hole is one of the most famous diving sites in the world. Situated off the coast of Belize, it is a popular spot for adventurers and divers alike
24 Jan 15
hans

308nm
1°
I sailed from Key West Florida to Marina Hemingway Cuba. After a brief stay, I sailed on to Isla Mujeres..Which in English means the Isle of Women, of an ancient historical significance. A beautiful laid back Island, it has become a must see destination for people visiting from Cancun. ...
29 Dec 07

248nm
352°
Beside being a well-known beach, Tulum is also a site of a Pre-Columbian Maya port city. The ruins of the castle that once stood here are testament to that. Today, the beach can be easily accessed and it has all the amenities
25 Aug 14
Steven