In the eighteenth century it was the conquest of Chile's independence against Spain (1818).
In the early twentieth century, the country enjoyed a great industrial development due to mining copper funded largely by North American companies. In 1925, the army restores a presidential instead of a parliamentary regime which was introduced in 1891. In 1938, a Popular Front government settled, he alternated with the Christian society. In 1948 and 1958 it was the off-the-law of communism.
With the arrival of the presidential election of 1970, Salvador Allende became the first president elected from a socialist program in a communist country. On 11 September 1973, the military seized power, and President Allende was killed during the assault on the presidential palace by the army.
General Pinochet became, in June 1974, the "supreme leader of the nation." He immediately suspended the constitution and parliament, imposed total censorship and banned all political parties. He threw the country into a regime of repression and terror campaign. During Pinochet's authoritarian regime, indigenous suffered, too, a strong repression. Pinochet died at age 91 on December 10, 2006, without any of the legal proceedings against him have been unsuccessful.
From 2000, two Presidents of the Republic have followed, including one woman.
On 17 January 2010, Sebastián Piñera was elected president with 51.6% of the vote. Nicknamed the "Chilean Berlusconi," the composition of his government was marked by the presence of former leaders of the military regime of Pinochet.
Sebastián Piñera became known on the world during his personal involvement between August and October 2010 to save 33 miners trapped 688 meters after a landslide in the mining of copper and gold San José.
Since then, the president's popularity has greatly declined, and it is around 30%, the lowest score for a head of state since the return of democracy in Chile. Piñera's government now has a more political composition to appease popular discontent.
2012/12/11
Actualizar
Joëlle 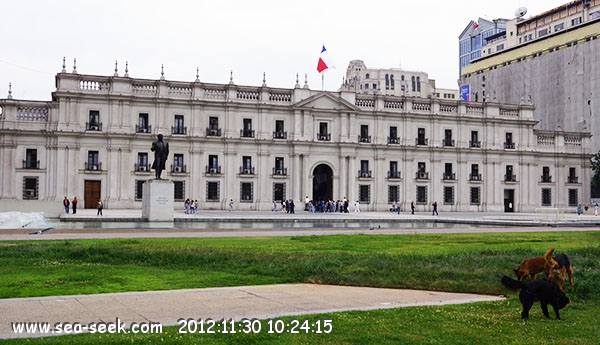 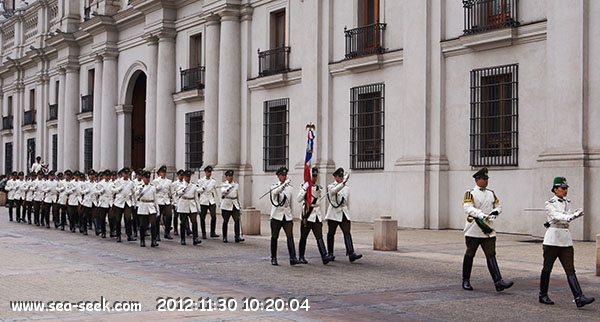